Effing Feline and the 50 pound bag of dogfood #wewriwa

I, Effing Feline, told you last week that my cousin Lee ate every last bit of my cat food and then stared at me while licking his chops. It was easy to realize he was wondering how I’d taste.

What did I do? I introduced Lee to Twiggles the dog. Let her be Lee’s midafternoon snack.

How did it turn out? Sigh. I’ll tell you about it after this word from my sponsor, Pandora Uncaged.

Certain she’d heard wrong, Pandy replayed his words in her mind. “Pardon me? For a moment, I thought you said pregnant.”

She waited for him to explain. When he didn’t, she prodded him. “What did you actually say?”

“Only after you marry her,” Booker added.

Pandy shot to her feet and glared at Aidan. “Are you insane?”

And a few more but not too many. I know you have a lot of snippets to get to.

“Oh yeah, sure.” But his gaze was direct, his voice sincere, and Pandy believed him. He’d been her best, most trusted friend. In all the years since, she’d never had a better one. And in a way, this weird discussion was a continuation of their teenage friendship. Had Aidan wanted to go all the way with her back then?

Had he ever pressured or tried to force her?

Effing Feline here again. Twiggles and Lee. Lee and Twiggles . . . You know how dogs are so stupidly eager to please? So what did Twiggles do? She got into that playful Downward Dog pose, hoping Lee would play. And then she led him to her stock of dry food . . . a fifty pound bag. 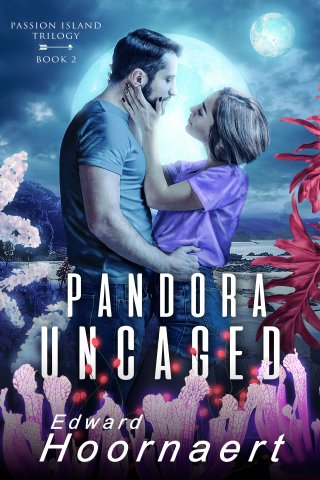 ← Atop Pillar Rock #mfrwhooks
Naked in her house #mfrwhooks →