Today we have not one but two hooks for you: 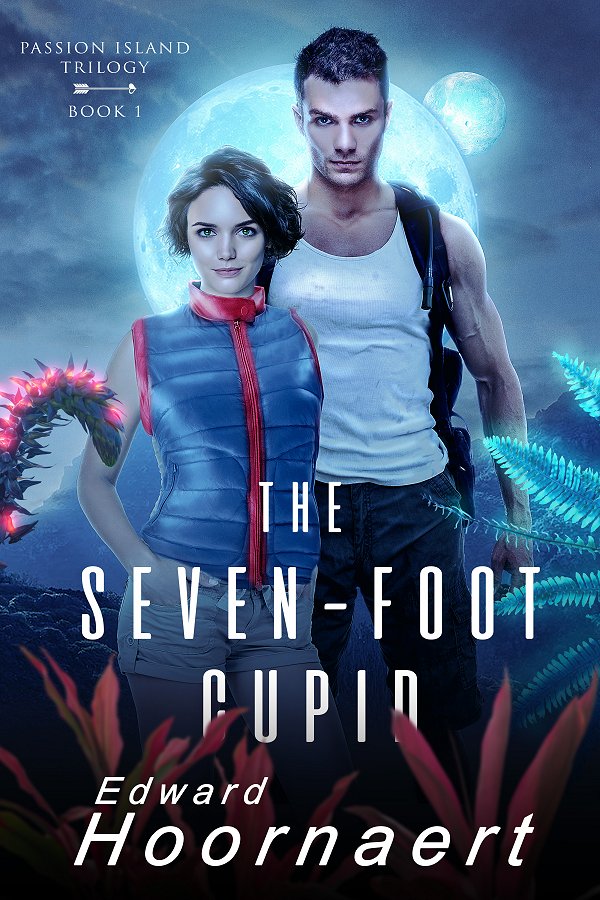 Both Ember and Tyler are Encroachment Officers, or encros, though for different settlements on this colony world. Encros are the tough people who handle the tough jobs like exploring, dealing with wild animals, and blazing trails through the wilderness.

Here Ember tells him about the accident that has made her self-conscious about her face.

“It was just a silly training assignment,” Ember said. “Not even anything important. My vest malfunctioned. I landed on my face.”

“Yes, ouch. Did you know there are fourteen bones in the human face? I broke twelve of them. I cracked my skull, too. Five surgeries later, this is how I look.”

He grimaced. After a moment, he said, “I came out of my latest accident with just a broken arm and three cracked ribs. You’re eight broken bones ahead of me.”

Beyond that single ouch, he offered no sympathy. He wouldn’t have wanted anything beyond a simple acknowledgment of pain, and he suspected she wouldn’t, either. Westerlin encros were tough and he imagined Eastie encros were, too. Injuries were part of the job. An encro had to heal fast and come back for more. “Sometime we’ll have to compare fractures.”

She nodded and closed her eyes. He hoped she wasn’t reliving her horror.

His thoughts were the opposite of horror. He was imagining feathering his fingers over all the places she’d broken a bone.

“I think I’d like that,” she said. “This is the first time I’ve been able to talk about my accident as though they’re a normal part of life.”

Ember Dayle prides herself on handling anything her newly colonized planet can throw at her. After an injury, she’s determined to prove herself again. She gets her chance when ordered to explore a mysterious cave on a wilderness mountain. Until that’s done, the last thing she needs is the distraction of a man.