I, Effing Feline, recall that one of my fans, Teresa, I believe, suggested I take an anger management class. Ridiculous, right? I ask the rest of you, do you think I need such a class?

Now a word from my sponsor, The Saint of Quarantine Island.

Afraid of the island’s madmen, Janet Davis has been hiding in Billy Seaweed’s floathouse, awaiting the arrival of Kendo Carlisle. She learned of her husband’s infidelity right after a speech about Gilford’s creative madmen that he gave to Janet’s charity club. Kendo’s selfless dedication to helping the quarantined unfortunates had inspired a television show that dubbed him the Saint of Gilford Island.

The infidelity, the speech, awe at being in the presence of a saint combined to inspire her to go to Gilford. Here Kendo responds to her hitting him with her wedding picture.

“You seem to like big, dramatic entrances and exits, but really, hello would’ve been okay.” His words implied amusement, but his tight expression didn’t.

She stared at the floor. She’d been afraid she was about to die, and now she wanted to.

His next words startled her: “Still, I’m glad to see you.”

“Oh yes.” Kendo tossed the picture frame onto her bed.

And a few more to finish the scene:

Her neck and cheeks warm from a blush as she said, “I wasn’t sure you’d recognize me.”

“With your clothes on, you mean?”

Her blush went from warm to blazing. Billy’s eyes widened and his gaze traveled her from neck to knees.

Effing Feline here again. The reason I don’t think I need an anger management class is that I manage my anger just fine, as you can see in this picture of me. 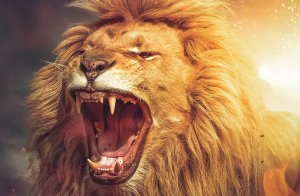 I ask you:  is that the roar, are those the fangs, of some who has trouble expressing anger? 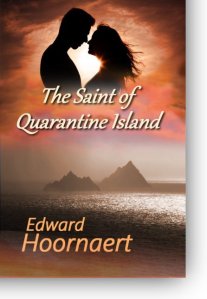 ← Can I trust you? #mfrwhooks
Please take this bomb #mfrwhooks →