Effing Feline does his taxes #wewriwa

I, Effing Feline, am working on my taxes, and it’s horrible. Why should I, a cat, have to pay income tax? Just because I work for Ed as a blogger? That hardly seems fair.

Ed says I won’t have to pay anything more, and might get a refund, so oh boy, I’m hard at work. I’ll let you know the size of my refund after this message from my sponsor, The Saint of Quarantine Island .

The boat reaches Echo Bay soon after young Billy jumps off the cliff. While dumping her belongings on the supply raft, the boat’s driver realizes the jumper was Billy, who’s a fellow member of the Kwakiutl tribe. That’s pretty much the only reason the driver wants to save him; unlike Kendo Carlisle, the Saint of Gilford Island, he is not going to risk his life to help the people in quarantine.

But Janet wants to catch the virus, so he comes us with a plan.

Janet stared down at the rope in her hand then looked at the swimmer, Billy Seaweed. Surely that wasn’t his real name. “Why the dinghy?”

As the driver untied some ropes, the tiny rowboat hanging from stanchions at the stern of the gillnetter lowered until it was even with the gunwale. “You’re going to row it out there and pull Billy onto it. Then you’re going to row to his floathouse, the one at the base of the cliff, and you’re going to get those wet clothes off him and get him warm before he dies, capiche?”

Capiche? What was a Canadian Indian doing speaking Italian? “But—”

And some extra sentences:

“Get in.” The driver gestured toward the dinghy.

He yanked her toward the fragile, swaying dinghy; she climbed in quickly, afraid he’d toss her like a sack of potatoes if she didn’t. “I don’t know how to row.”

“With your life on the line — with a kid’s life — you’ll pick it up real quick.” 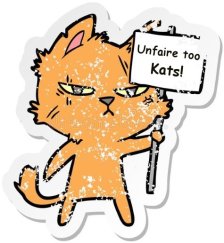 Effing Feline here again, and I’m hissed! Did you know that the government’s tax refunds are in money, not catnip? That’s a revolting development!

Unfair to cats! I protest! Write your MP, congressman, or local mafia. Get them to refund everyone’s taxes in catnip!

If you have time after you’re done protesting, visit the other great writers in Weekend Writing Warriors and Snippet Sunday. But only after I get my catnip, hear me! 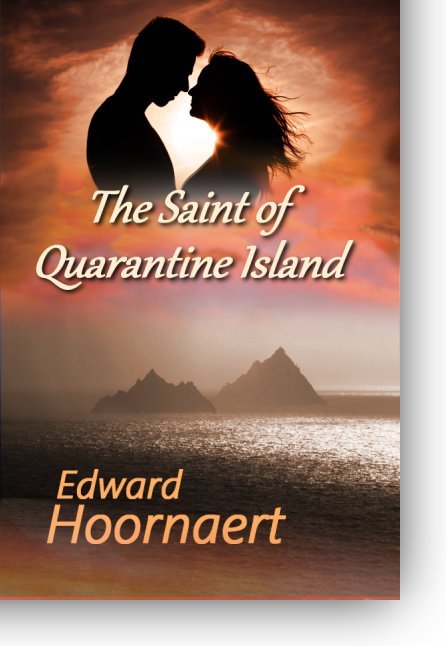 ← Their savior and protector #mfrwhooks
A Mishmash #mfrwhooks →