I, Effing Feline, have heard Ed, my pet human, talking about Easter egg hunts. Since this is Easter Sunday, I think I’ll spend the day dreaming of being able to go outside — I’m a house cat, kept captive forever — and hunt for real eggs. Maybe even a real bird, heh heh heh.

You’ve read about viruses that turn people into zombies. But how about one that turns people into creative geniuses? Janet Davis, a beautiful 44-year old suburbanite, abandons her husband and her luxurious LA home to risk madness and death on a quarantined island in the northern wilderness.

She’s on a small supply boat and the driver is trying to talk her out of going to Gilford Island.

With a sigh, she looked at the wallet picture he held out to her. Four smiling mouths and eight soulful eyes brimmed with an innocence that made Janet ache. “They’re beautiful.”

He grunted. “Maybe if you had kids you wouldn’t be so damned eager to kill yourself. Look, I know I agreed to break you into the quarantine—but please, don’t do this.”

He was a decent man, a husband and father. Not a sexual predator. Sex with him would be lovemaking, not rape. If she seduced him—and why not a last fling?—they’d do it here in the cabin so she’d be warm and protected. He would slowly disrobe her, hanging her dress across the back of the bench so it wouldn’t wrinkle, taking his time with the clasp of her bra and teasing her with his fingertips as he slowly brushed the straps off her shoulders.

Effing Feline here again. Ed says I was too bloodthirsty in my intro to this post. He said it would’ve been okay (marginally) for Good Friday. Not Easter, though. But I’m a cat, a born hunter, so what does he expect?

Nonetheless, I’ll make an effort to be cute and cuddly in honor of the holiday. (Grumble grumble hiss mutter.) 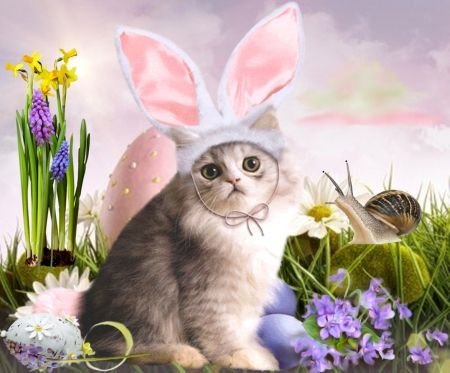 I hear birds chirping outside. Let me at them! Please!

You’ve read about viruses that turn people into zombies. But how about a virus that turns people into madmen, some of whom become creative geniuses?

Spurred by her husband’s infidelity, a suburban housewife smuggles herself into a wilderness quarantine. She’s hoping to redeem her empty life by writing a great book. But the reality of lifetime exile on an island of madmen — pirates, a suicidal Indian boy, a licentious cult leader — is crueler than any daydream. To survive, she’ll need to adapt.

But how? Nothing in life has prepared her for this. 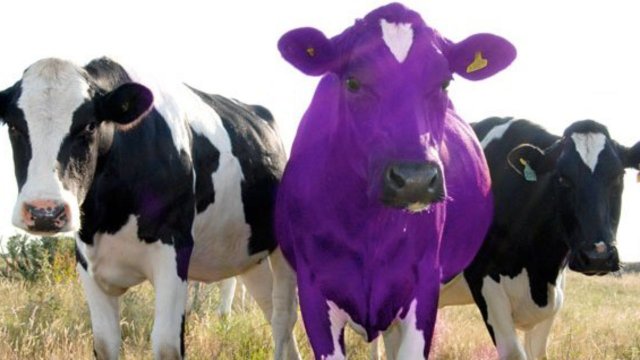