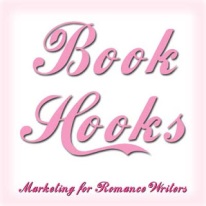 Alien Contact for an Enhanced Nutcracker, a holiday novella, is the sixth installment in my Alien Contact for Idiots near-future romance series. Holly Jansen, an unemployed orchestra conductor, has been saved from financial disaster by a offer from the King of Kwadra. The  king and his scientists had ‘hopped’ Kwadra island from the future of an alternate Earth, to escape climate change that was rendering the planet uninhabitable.

Her job: to conduct a performance of The Nutcracker ballet as a surprise Christmas present for his American-born wife. In this snippet, Lissette, the manager of the still-under-construction arts center, is giving Holly a tour of the performance hall.

“Construction will be finished in time for the big performance,” Lissette promised as she led the way out of the music hall.

Holly looked back through the open doors. The stage was done, but nothing else. Groups of six to ten seats, joined together, were piled haphazardly in the audience section. The room’s perfect acoustics carried not music but a cacophony of hammering and sawing.

Sawdust filled the air, and she was allergic to red cedar dust. Her nose tickled for an instant before a huge, honking sneeze tore out of her. She scarcely had time to cover her face. “Well,” she sniffled, “if you say so, Lissette.”

“Then again, maybe not,” Lissette trilled gaily, “but don’t worry. I’ve ordered that the work be done near the stage first. As long as the first dozen or so rows are completed, the television audience need never know if everything isn’t perfect.”

“Ah yes, the television audience,” Holly echoed. She rubbed her temples in a vain attempt to distract from the throbbing of a tension headache. A particularly loud thump made her jump.

Lissette led her away from the chaos, down a wide hall also under construction. Instead of hammers and saws, a large, incomprehensible machine sat on a track running along a concrete wall. Making only a hissing sound in high C-sharp—though a bit flat, which made Holly’s headache shriek—it moved slower than she walked. After it passed, the wall was no longer bare concrete, but a rich wallpaper in textured royal purple and white. The machine even added light fixtures every few feet, though how it could manage the wiring she had no idea.

Somehow or other, Kwadra’s alternate Earth was a couple hundred years in the future. She didn’t understand it; few people did. Kwadra’s reality-hopping technology was incomprehensible to twenty-first century Earth, just as this wallpaper-and-lighting machine was on a smaller scale.

Holly turned and walked backward a few steps to watch the marvelous machine. Maybe the theater would be done in time after all. 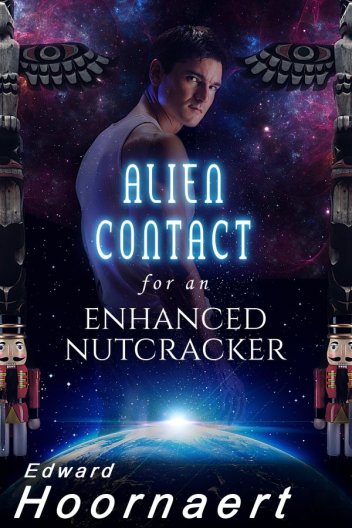 The Nutcracker ballet . . . performed for and by aliens?

Holly Jansen, a young orchestra conductor down on her luck, is secretly hired by an alien king to conduct The Nutcracker on Kwadra Island as a Christmas present for his American wife. This big break seems like a Christmas miracle. But after she meets the lead dancer, she wonders if it’s a curse, instead . . .

. . . because the queen has secretly ordered Rafe Sekwa, dancer extraordinaire, to produce a potlatch ceremony honoring her husband’s ancestors — on the same day, time, and stage as The Nutcracker. The stubborn genius is determined to do so no matter what. Soon Holly finds her ambition melting in the face of her growing admiration — and love.