I, Effing Feline, may lie down a few dozen times a day, but I never lie! Therefore you can trust me when I tell you the TRUTH about today, which France’s National Day. Bastille Day commemorates 14 July 1789, a turning point of the French Revolution. The TRUTH? The revolution was all about cats! 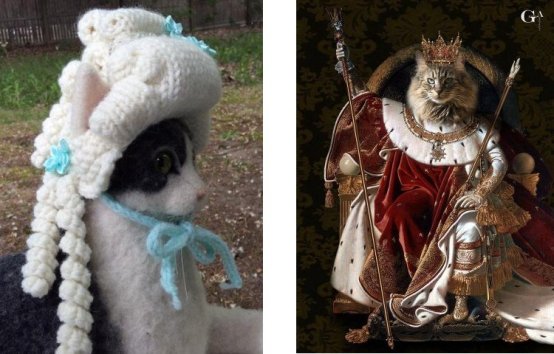 I’ll save the most shocking, incontrovertible proof of the cattiness of the French Revolution after this word from our sponsor — Love thy Galactic Enemy.

A woman currently calling herself Lou was a secretary for a business that was a front for a spy team. The team has abandoned her, trapped and fearful, on Farflung Space Station, which orbits a planet inhabited by her home world’s enemies. She goes to sleep in a flophouse, which is the only place she can afford.

Later — it felt like the middle of the night — light and noise woke Lou up.

The door was opening. A blade of light speared across the far wall. After a pause, as though the light was reconnoitering, the sliver widened to admit an invading army of photons.

Lou struggled toward alertness, but exhaustion fogged her mind. She blinked as a shadow joined the photons. A man’s shadow. Tall, broad shoulders. And when the shadow moved, it limped.

The cop she’d met, Dukelsky, was coming for her. She was cornered, stupid with sleep, almost nude, and without options except surrender or fight.

Effing Feline here again. Cover your eyes if you’re squeamish — because here is proof that the real victims of the Revolution’s guillotines were, in fact, poor PUDDYCATS!

Now that you know the truth, be sure to visit the other great writers in Weekend Writing Warriors and Snippet Sunday. And and feel free to critique this snippet, as it’s unedited.