I, Effing Feline, am the kind of amazingly complex character you authors can only dream of creating. I have more depth than any cat who ever lived. I am a stable genius, yet also a fierce hunter — and I’m humble, to boot.

But am I satisfied with my perfection? Never! I have yearnings, aspirations, and dreams of growing until I become even greater.

No, not greater like a lion. I’ll tell you my biggest ambition in a moment but first, a word from our sponsor — Mr V’s near-future romance, Alien Contact for Kid Sisters.

Last week we met Quinn, a con artist from Kwadra, an island inhabited by technologically advanced humans from an alternate Earth. Although a policewoman named Squitt is chasing him, Quinn pauses to kiss an American tourist, which angers her muscular husband..

“What the hell you doing to my wife?” The body builder plodded forward, careful of his youthful burden — but his care went for naught. The baby howled.

“Your wife, I am kissing her.” Quinn maneuvered back and forth to keep the woman between him and the angry husband. “You kiss her so infrequently you don’t recognize? Such a beautiful babe with such, you know,” he gestured with both hands to indicate her curves, “gets no kisses? Oh, for shame; you should treat her better.”

The wife fought a smile; the husband yelled; the baby cried; and Sergeant Squitt thundered around the corner of Rue Frank Kennedy.

Again Quinn had delayed too long, but it was more fun this way.

Effing Feline here again. I am about to share with you my greatest ambition, so lean in to your device and watch closely.

It’s not to become a lion (though that would be great). No, I aspire to become the grand specimen of feline heroism shown below. I dare you authors to create a character with a more magnificent dream! Thirty-five pounds of purring satisfaction!

Be sure to visit the other great writers in Weekend Writing Warriors and Snippet Sunday. And now if you’ll excuse me, I think I’ll go have a snack. 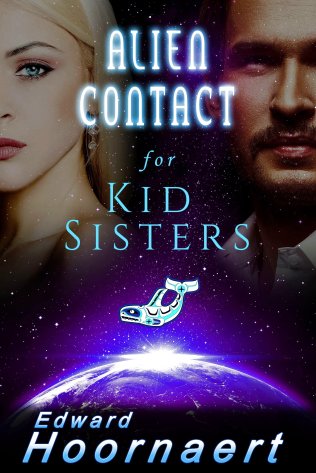