(If necessary, please substitute the name of an analogous holiday celebrated on your planet.)

I, Effing Feline, am one heck of a tough cat . . . but even I made out a list for Santy Claws. I’m going to share it with you, just in case you haven’t bought for me yet.

Now another snippet from Rescuing Prince Charming. Dusty Johnson, a tech writer working on Earth’s first starship, has helped a stranger (a native American from an alternate Earth) find a saboteur’s time bomb. Since she’s already in the tunnel that’s their only exit, the guard have given her bomb so she can carry it away. Dusty speaks first.

“Maybe you aren’t as dumb as you look.”

In truth, she hadn’t paid enough attention to know if he looked like a genius or a dunce. A bomb-disposal pro would be trained to handle terror yet remain polite, but she was just an unadventurous tech writer holding death in her hands, and that was the best excuse for rudeness she’d ever had, but still . . . “Look, I apologize for –”

Mindful of the metal shard, she wriggled backward. Despite the cool air, sweat ran down her temples and tickled between her breasts. “I’m out of the tunnel. How much longer now until the message warned that the bomb” — a bomb she held in her hands, and she was very attached to her hands — “is supposed to explode?”

She wasn’t surprised at the precision of his answer; Kwadrans — aboriginal Americans hailing from the future of an alternate Earth—had tiny computers-slash-thought-activated-radios implanted under their collarbones.

Effing Feline here again, warning you to remember your cat this Christmas Eve! And be sure to visit the other writers in the Weekend Writing Warriors and Snippet Sunday. 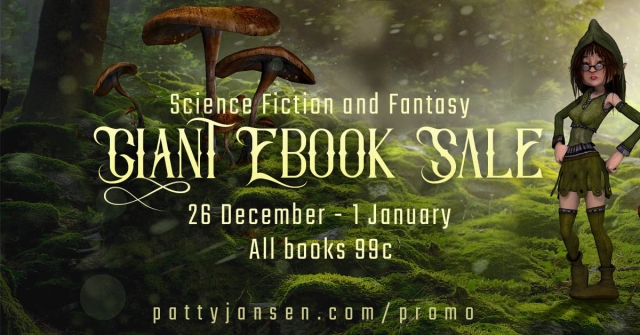