Jumper Cables for the Mind #mfrwauthor

Time once again for the Marketing for Romance Writers blog hop. For week 33, the writing prompt is:

What I do to recharge

My first thought was to list my hobbies and things I do  in my free time . . . but then I realized that some of these activities don’t leave me with renewed energy and determination. It think there’s a real difference between fun and recharging.

Take television, for example. I learn a lot from TV (both in general and about storytelling). It’s a great way to fill time. However, instead of feeling refreshed, it usually leaves me feeling like I wasted my time, like I should do better next time. That sets up a tension in my mind that’s the opposite of recharging.

So, which of my free-time activities are the best at leaving behind a feeling of well-being? Here are a few off the top of my head.

The common denominator is the feeling that I’ve accomplished something or indulged in something of meaning. I’m too aware of time’s passing to be comfortable frittering away the most precious resource in the universe.

Click here to check out the cool romance writers taking part in this blog hop. 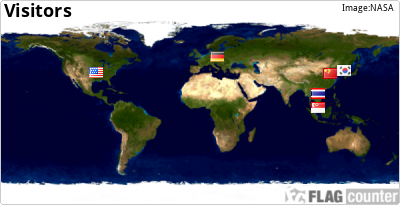