Outside of a dog #MFRW 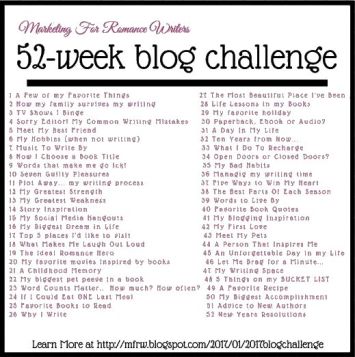 The year-long Marketing for Romance Writers blog hop is into its 30th week. For this week, the writing prompt is:

No contest. I’m still prefer books made of real paper.  Perhaps a third of my reading is done on my Kindle, and if I take a car trip I’ll be sure to have a couple of audio books along, but the best reading is on paper rather via electrons or sound waves.

Since I  have so little to say about this topic, here is my favorite quotation about books:

It’s usually attributed to Groucho Marx, but the Quote Investigator site suggests that it may predate Mr. Marx.

The earliest attribution to Groucho that QI has located occurred in 1974 at a museum exhibit celebrating words and reading. But the provenance of the quip can be traced further back to the 1950s. Top-notch researcher, John Baker, located the earliest known instance of this joke in an issue of Boys’ Life magazine dated 1954. In this initial appearance the quip is credited to Jim Brewer and not to Groucho Marx.

The quip appeared in a regular feature of Boys’ Life that requested readers to send in humorous material. A subset was then selected to appear in a section called “Think and Grin”. The attribution listed after the quote likely corresponds to the name and location of the individual who sent in the joke. The wording in February 1954 is permuted slightly:

A book is man’s best friend outside of a dog, and inside of a dog it’s too dark to read.—Jim Brewer, Cleveland, O.

Note that Groucho Marx was active as a comedian before 1954, and it is possible that he told the joke before this date

Now you know the rest of the story, so you can: