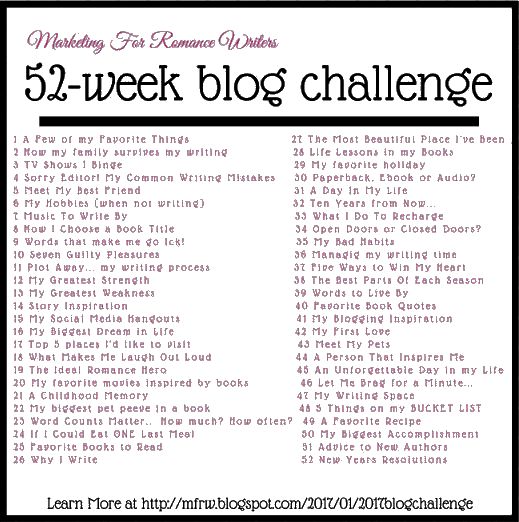 After a week’s absence, I’m back for week 21 of the Marketing for Romance Writers blog hop. This week’s prompt is:

My first thought was to write about the double date on which I met my wife-to-be (she was with the other guy), but I was sixteen, thus not truly a child. So let’s go with the first time I was hauled into a police station.

“Jiggers”, by Jay Norman. A humorous look at a small town police force.

I was around nine and basically innocent … but if you’re born into the wrong neighborhood you’re de facto guilty of having wild friends, of hailing from an immigrant family, of living and playing on the edges of industry.

“The policeman is your friend,” they taught us at school.  Well … maybe.

One day I tagged along with a gang of mostly older boys to have a Cowboys-and-Indians shootout with our toy guns.  We were all sorry when Albert got an accidental gash over his eye, requiring stitches, and even sorrier when the blood brought in the authorities.  We’d played in an abandoned warehouse, and we weren’t supposed to be there.

The police brought us into the station, one by one.  In university I took a class called Deviant Behavior, in which I learned that a prime determinant of whether ‘juvenile delinquents’ like me became criminals was that they were treated like criminals during their first encounter with the law.

That’s how I was treated.  Nine years old and terrified.  A policeman broke my toy rifle (not a BB gun) by slamming it repeatedly against a radiator.

Did I become a criminal?  No, thank God, though this wasn’t my last youthful brush with the law.  When I hear complaints about police brutality, my mind defaults to believing every word.  My wife, on the other hand, defaults to disbelieving. 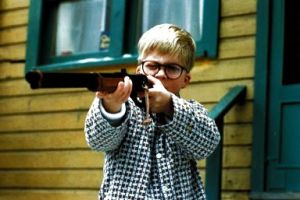 What about you?  What childhood memory (hopefully not as traumatic) stands out?

Click here to enter your link and/or check out the cool romance writers taking part in this blog hop.