I’m no longer quite so sure.

A couple weeks ago, I had elbow surgery. The other night, I took a hydrocodone and read myself to sleep with a biography of Miss Bronte. The passage discussed how an author name Mrs. Gaskell, author of the Victorian classic, North and South, was such a fan of Charlotte’s that she wrote a biography .

and was going to claim the novel as her own.

If that isn’t bad enough, I semi-awoke to the knowledge that only I could save Mrs. Gaskell’s reputation — if I watched the movie made of her book on Netflix.

Okay, you can laugh at me now.

It isn’t Jane Eyre or even North and South, but my own Newborn is reduced to a mere $0.99 during April’s Sci Fi cross promotion. Next time you’re awake at 3:00 AM, give it a try. 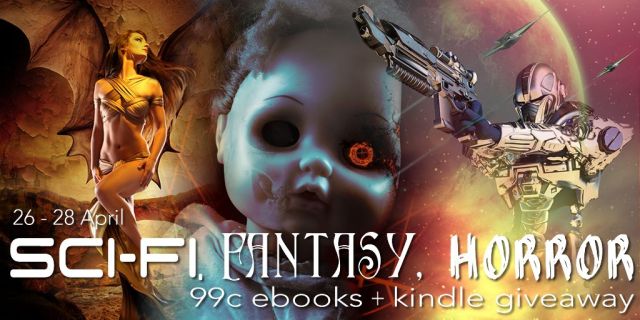 ← Effing Feline celebrates earth day
Where in the World? #MFRWAuthor →