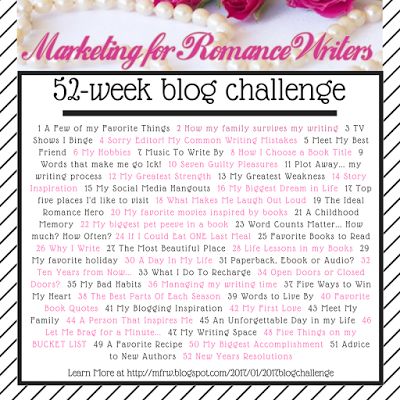 I’m back after a week’s absence due to elbow surgery for septic bursitis. For this week, the Marketing for Romance Writers blog prompt is:

My biggest dream in life

This is harder than it may seem. I’ve never had one BIG DREAM, rather, a series of big dreams, like pearls on a necklace.

Back in high school, I remember telling my sister, with regret in my voice, that I’d probably end up living a normal, humdrum life in the city. No harm in that, of course. But I yearned for … something different.

Right after that conversation, I asked to the senior prom the wonderful woman who eventually became my wife. Judi helped me find a different sort of life. 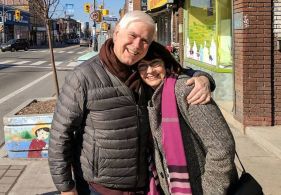 We sought out small towns in the wilds of the British Columbia Interior. Taught in a one-room school accessible only by float plane. Moved up to a two-room log cabin school. Settled in the ‘suburbs’ of a ‘big city’ of 1500, where our four children were born.

Even though we now live in a sedate, normal city in Arizona, my life has been very different, and not humdrum at all.

Since then, my life has been sustained by a string of other dreams:

My current Big Dream is to become the best novelist I can possibly be. Recognition in the form of sales and/or awards would be great, really marvelous; but strangely enough, they aren’t necessary. I’m beginning to be worthy of those things, and that’s what matters. I can’t control what the world thinks of me.

Some days I sure wish I could, though!

What about you? What are your Big Dreams?

Click here to enter your link and view other great writers in this blog hop.