I, Effing Feline, told you that my cousin, Lee, was coming to visit. He’s here, and I adore Cousin Lee. Having such a marvelous relative makes me feel empowered. Invincible. Strong. When Lee wants something, he takes it — and my pet human, Ed Hoornaert, aka Mr Valentine, is too polite to object. I love it!

After last week’s snippet, Hank explains why he wants to attack the enemy: he yearns to fight evil. Inspired by his idealism, Catt agrees to fly him to the enemy headquarters … if she can.

When their relationship changes, the stiff and proper Hector changes, too. In this snippet, we witness him unbend he explains his name (which, as you know, is very rare and unusual a thousand years from now).

“Only the legendary Achilles could defeat Hector.” His voice took on a measured, lecturing cadence at odds with surviving a crash landing, to say nothing of their mutual lack of clothes. “Hector was known for his courage—peace-loving and thoughtful, but a martyr to loyalty to family and—”

When he paused and said nothing more, Catt bent to scoop up her shirt.

“You know something, Catt? I’m sick of explaining that Hector is a noble, if ancient, name. Call me … what? How about Hank? Somebody called Hank is a guy who knows how to have fun, a regular guy with regular parents who won’t object to him loving a brave peasant woman.”

Effing Feline here again. Lee wants me to post a picture of him, and of course I’ll do whatever he says.

Lee also says he insists that you visit all of the Weekend Writing Warriors and Snippet Sundays posts. You’d better do as he says! 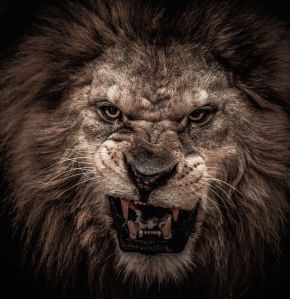 Finally, I’m running my first-ever Rafflecopter giveaway in connection with the book’s release. You can win a $10 gift certificate of one of two copies of Escapee‘s prequel, The Guardian Angel of Farflung Station. It would be wonderfully appropriate if some of my Snippet Weekend Warriors would win, so please enter.