Top Ten Tuesday — If you like The Martian, you’ll love … 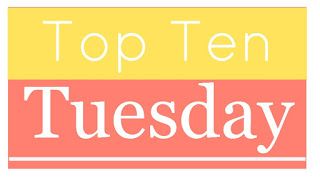 The Top Ten Tuesday meme is hosted by The Broke and the Bookish. Today’s theme is Top Ten Books to Read if You Like <blank>. For my blank, I’ve chosen a book I haven’t even read, but which is generating massive buzz. As always, my list is in no particular order.

If you like The Martian, by Andy Weir, you’ll love:

What about you? Do you have any suggestions to add to my list?

Be sure to check out other bloggers’ Top Ten lists.

← Effing Feline waits, drooling, at the mouse hole
The Bear at the Door →