Pigs on the ocean floor?

For some strange reason, people are mesmerized by watching fish swim aimlessly around an aquarium. (Are they really aimless, or engaged in crucial piscine chores? Goldfish murders, perhaps? They probably think we’re the aimless ones, watching them.) 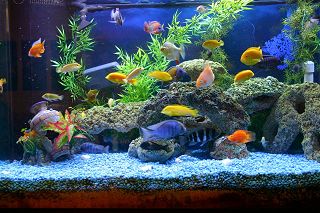 It’s part of a three-week mission by the University of Victoria’s Ocean Networks Canada in the Salish Sea and Pacific Ocean to discover new species, map the ocean floor, upgrade high-tech undersea sensors – and drop off a couple of fresh pig carcasses.

I’ve been listening to the scientists discuss their work as they deliver new instruments to a fish-monitoring node. You can type in questions, as well, which they answer live.

For example, today the stream has shown a continuous fall of something that looks white in the ROV’s lights, like a blizzard in a car’s headlights. I asked what it was: sediment from rivers, etc., settling to the ocean floor. It brought home as never before how layers of rocks miles thick can be laid down underwater. 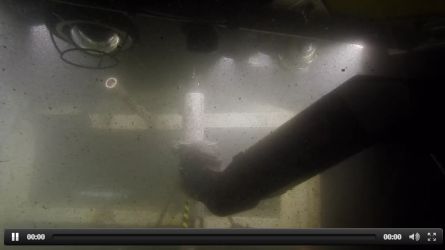 Plugging in new instruments. Notice the sediment in the water.

This weekend, the ROV’s will deliver one of three pig carcasses to the node, to help scientists understand how submerged human bodies decompose. The answers could play a big role in forensic investigations.

If you have nothing better to do (or even if you do), watch the live feed here. Or, if you’re the impatient sort, read  about the expeditions. 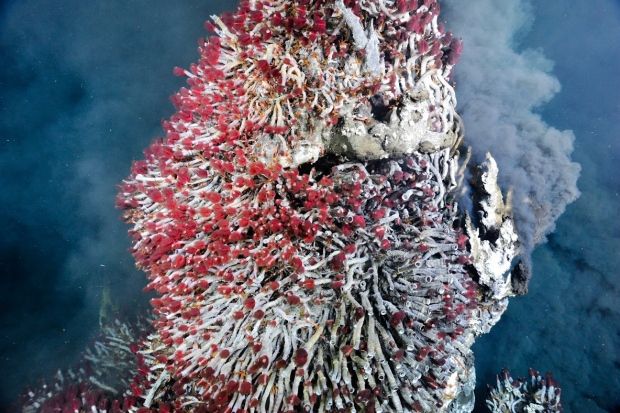 The robots will visit a wide range of environments, including hot ocean vents. Some feature chimneys like this one, crusted with a thriving community of tubeworms. It was photographed during a 2011 mission. (Ocean Networks Canada)

← Bookstores I love: Bookman’s
Effing Feline is one smart cart →